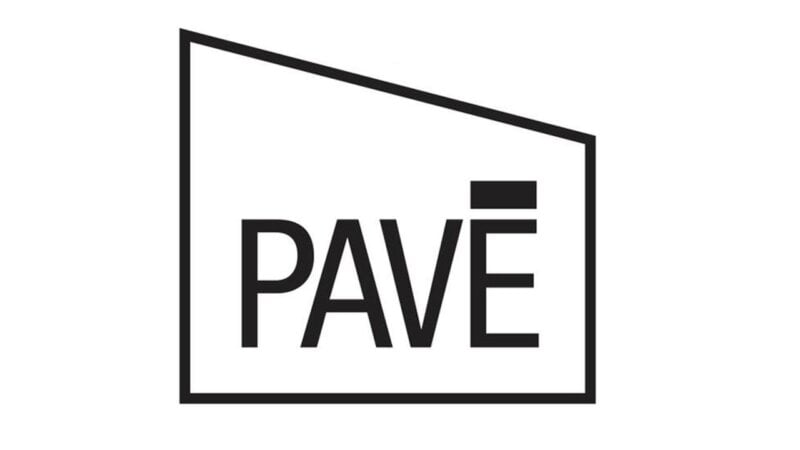 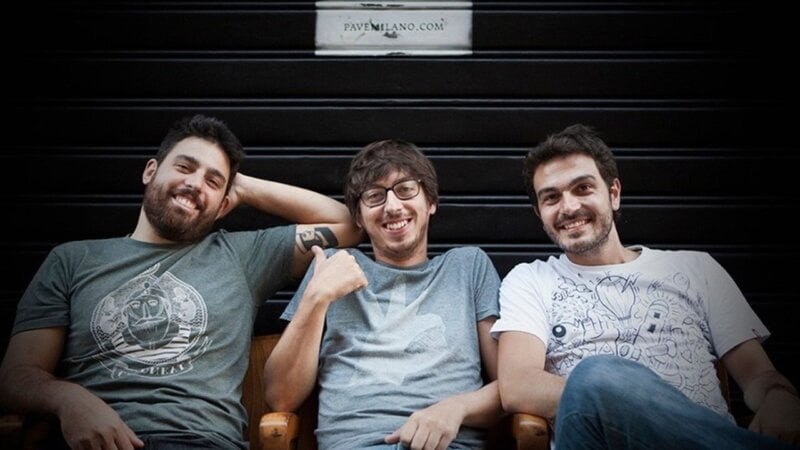 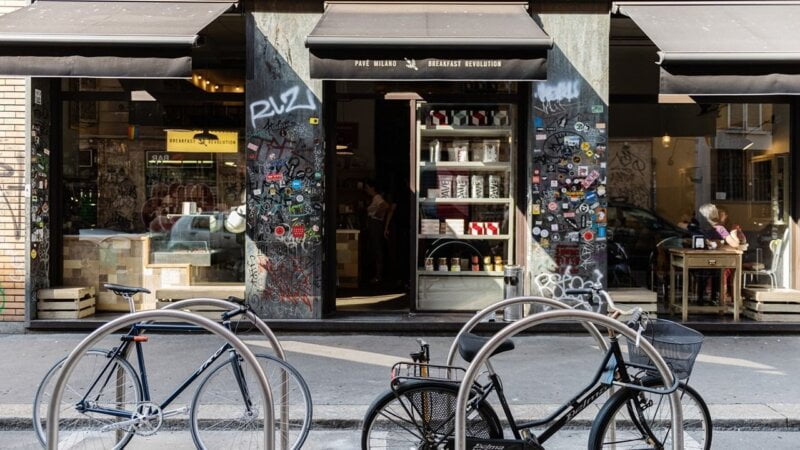 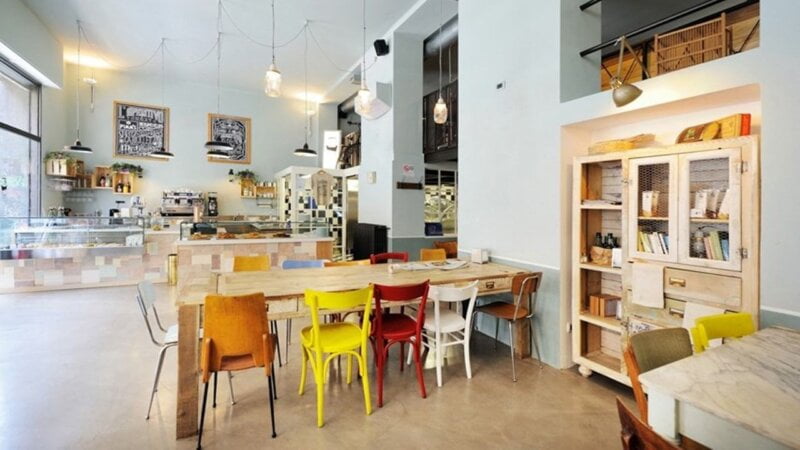 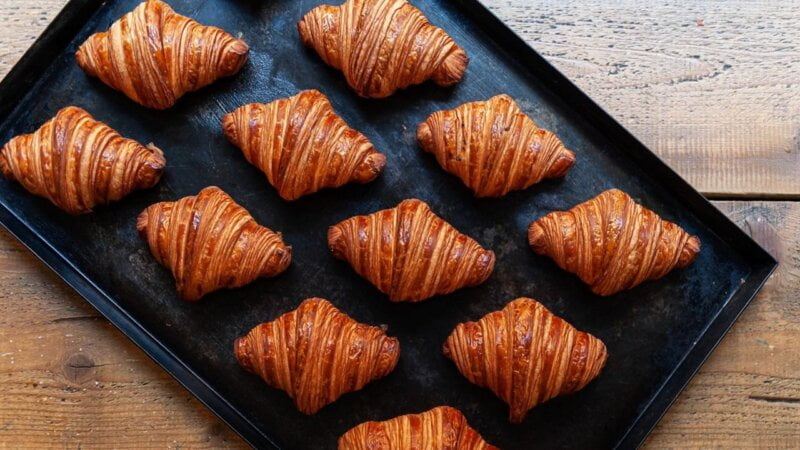 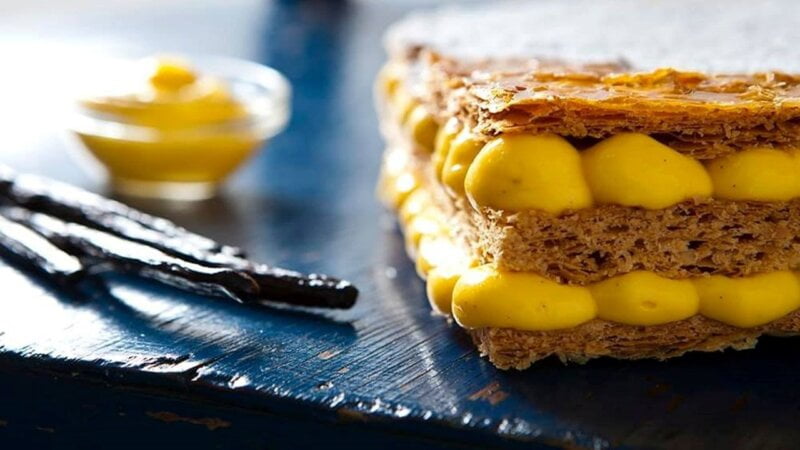 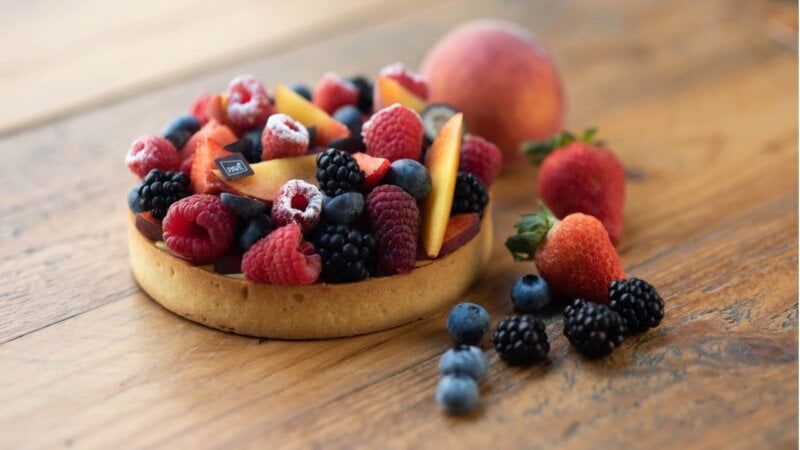 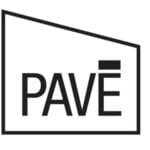 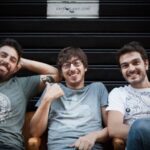 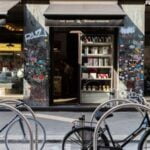 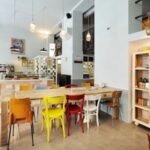 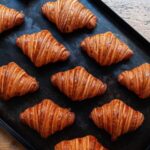 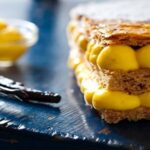 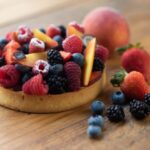 Pavé was founded in 2012 by three friends with the idea of creating excellency in artisanal bakery. Awarded The Best Café in Milan and rated among the 50 best patisseries in Italy by Guida Gambero Rosso for eight years in a row (2012-2019), Pavé is akin to the living room at home where high quality food can be enjoyed in a relaxed atmosphere.

In 2014 the New York Times suggested Pavé as one of the top places to visit for Expo 2015. In July 2015 the bakery launched its own online shop selling its bakery products in Italy and Europe, meeting the demand of foreigners and Italians abroad. April 2016 saw the opening of Pavé – Gelati & Granite, a cosy artisanal gelateria located in the heart of the Milan, which offers traditional ice creams prepared with fine ingredients and evoking flavours from Pavé’s patisserie products.

In February 2018 Pavé started Pavé-Birra just in front of the bakery located in via Casati: a place to have craft beer on tap and high-quality hot dog all night long.

We work to prepare good things, prepare them well and serve them in the right way. Our quality is based on the research of the raw material and on the control of the entire life cycle of a product.

We specialize in leavened products and breakfast sheets, we offer a pastry shop in which traditional sweets and modern cakes coexist, we offer brioches but also baked desserts and savoury snacks. Pavé opens its kitchen to guarantee first courses, salads and sandwiches according to a seasonal menu. In the historic headquarters in Via Felice Casati, the offer continues until evening with freshly baked stuffed pizzas and small savoury dishes to accompany the traditional Milanese aperitif.

Continue with...
Why do we ask for your social ID?